The impact of the current economic model of capitalism on the social and democratic fabric of the Western world should prompt us to serious reflections.

The most salient reality of this deeply flawed political system is rooted in the concentration of financial power in the hands of the few at the expense of the many. This has led to a situation where the political process is hijacked by a small class of capitalists who use the economic process primarily to enrich themselves rather than for the common good.

Malta is no exception. The deep corruption we see at the highest levels stares us in the face. The incredible runaway and rapid degradation of our environment is a very clear example of this. The assault on the traditional family and the promotion of the culture of death is another.

The cause of this mess is explained by the Chestertonian Thomas Storck in the Distributor Review of June 2012, where he wrote: “Allowing free play to humanity’s appetite for gain is as socially harmful as allowing free play to our sexual appetite. And just as mankind’s sexual appetite needs to be limited by law and custom, so too does man’s appetite for acquisition, a fact which our Catholic ancestors fully recognized. and embodied in laws and in institutions such as the guild of trades”. In other words, our current sad situation is certainly not inevitable.

In this respect, the social teaching of the Church has a rich tradition which we must rediscover and apply in our own country. Traditional wisdom is there for us to absorb and make our own. It is this body of teaching that prompted GK Chesterton to coin the term “distributism”.

Chesterton’s writings influenced many people and led to their conversion. One was Joseph Pearce, who had been imprisoned twice for his violent racist ideology. After his conversion, he became an academic and sought out outstanding intellectuals.

This led him to discover the writings of the legendary late economist, E. F. Schumacher, also a Catholic convert, author of the landmark book small is beautiful. At the time, he was considered revolutionary because he challenged the flawed capitalist system that plagues us today. Pearce later wrote a book on the same subject titled Small is always beautiful. 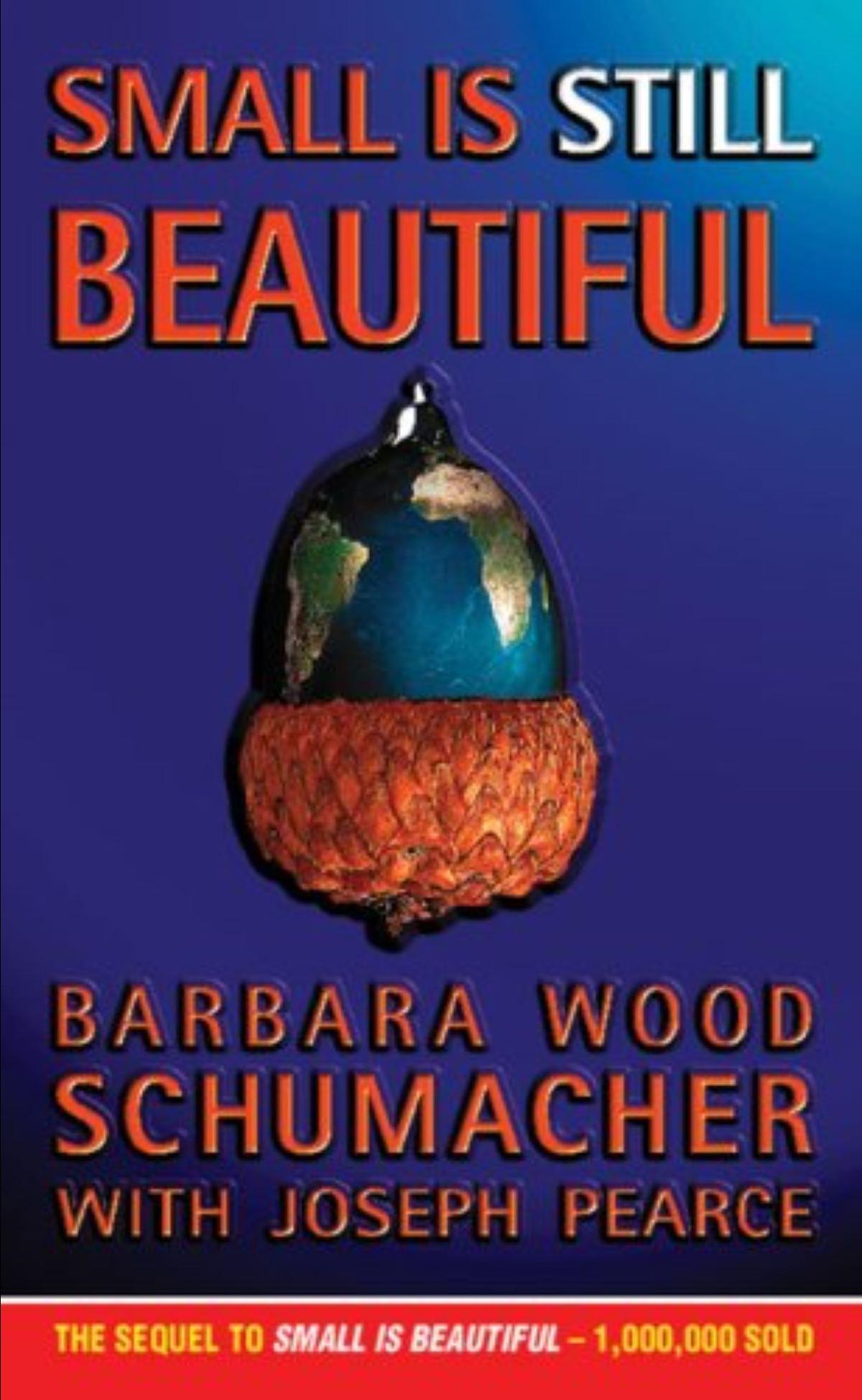 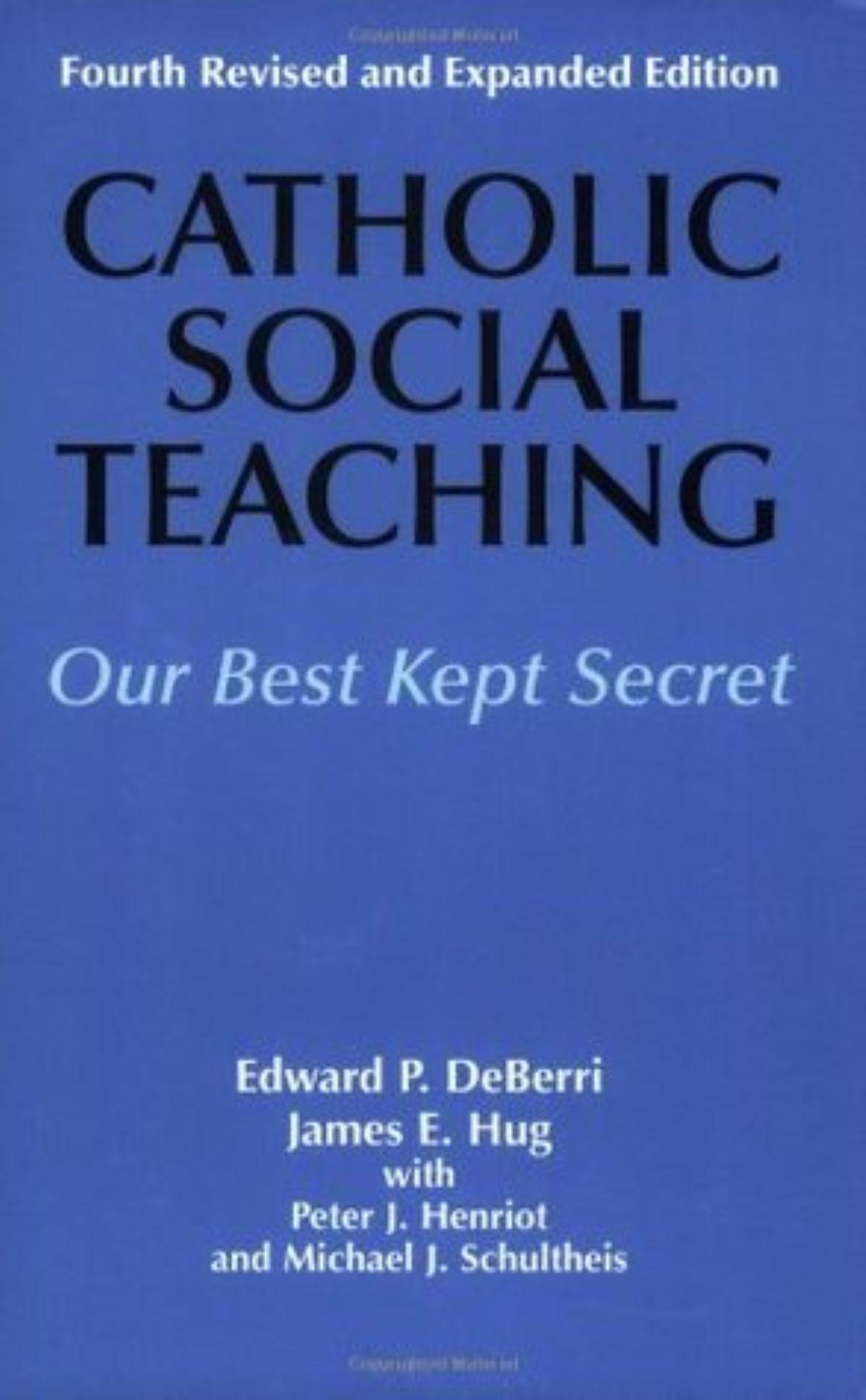 It is also interesting to note that when interviewed by Pearce, Alexander Solzhenitsyn said that around the same time he had reached the same conclusions on social and economic issues as Schumacher, albeit independently. It should inspire us that people of the caliber of Schumacher and Solzhenitsyn agree with the “distributism” of Chesterton. It is therefore disheartening that today there is so much ignorance of Catholic social teaching. So much so that in 2003 two American Jesuits published a book with the sarcastic title of Catholic Social Teaching: Our Best Kept Secret. The book was translated into Maltese by Dun Anġ Seychell, a priest passionate about social issues.

It is high time that Maltese Catholics, especially those involved in the public space, made an effort to inform themselves and, in turn, try to make these ideals a reality.

Independent journalism costs money. Support Times of Malta for the price of a coffee.