Victoria, September 19: The Melbourne Konkans under the banner of the Melbourne Konkan Association (MKC) celebrated the Feast of the Nativity with great vigor, gaiety and enthusiasm on Saturday September 10, having put two years of virtual celebrations behind them. All roads led to the suburb of Aspendale Bay, southeast of Victoria, where the Konkans congregated in large numbers in their best traditional dress. 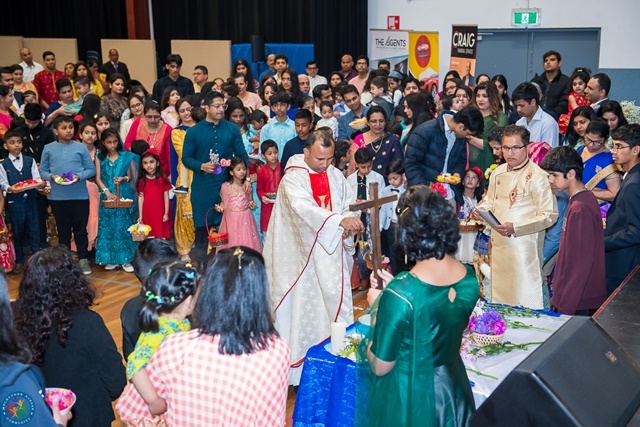 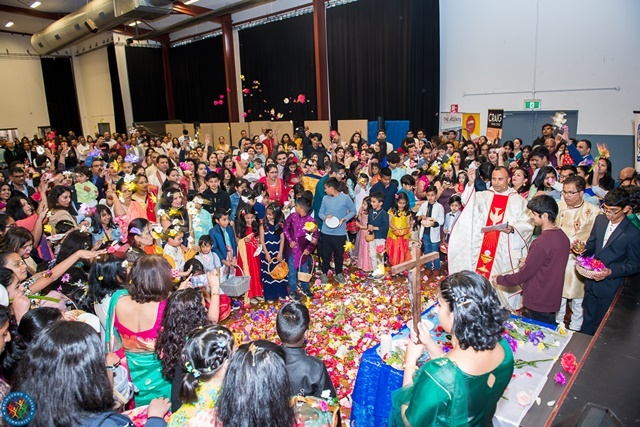 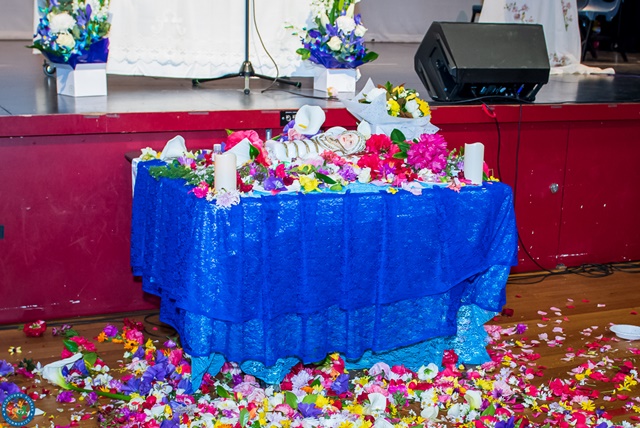 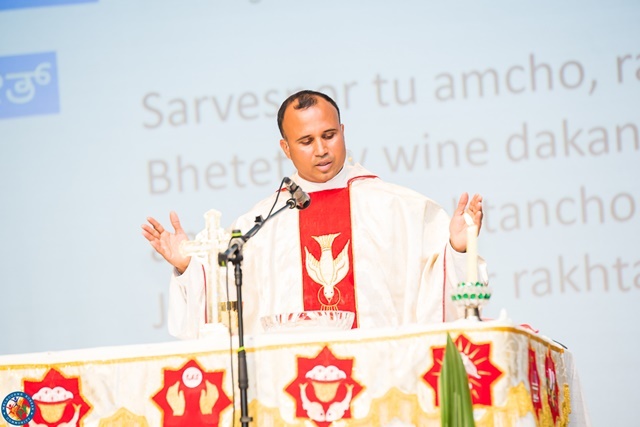 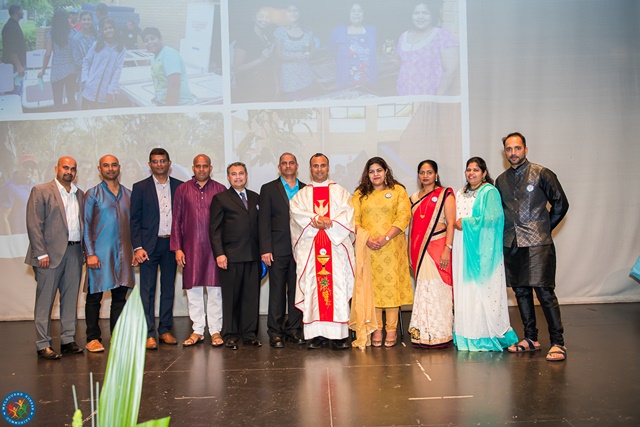 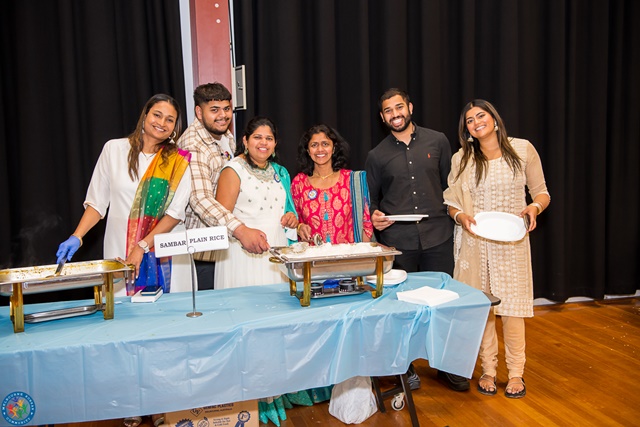 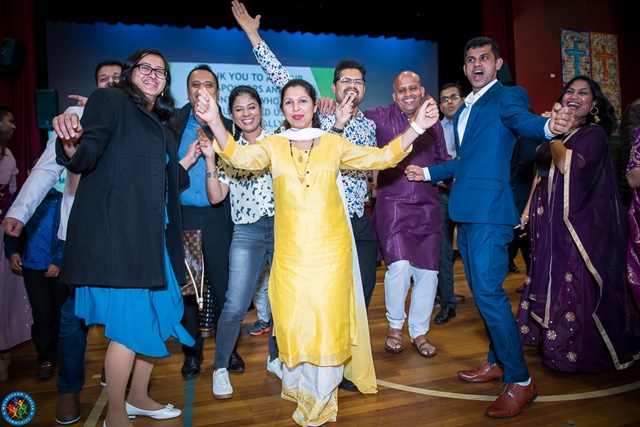 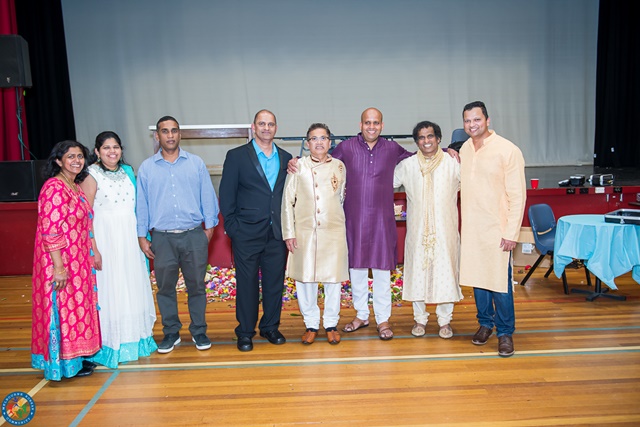 The vice-president of the association, Loyal Andrade, welcomed the gathering before the start of the mass. The celebrant of the mass was Fr Prakash Bryan Menezes, parish priest of ‘Our Lady of the Sacred Heart’ Catholic Church in Alice Springs, Northern Territory, who is also the Episcopal Vicar for the southern part of the diocese in Central Australia . In his homily, he touched on various aspects of Mother Mary’s life and brought out the traits of her as an ideal Mother. He wished the huge congregation of nearly 700 people a very happy feast and asked our Mother to grant us all Her most beautiful blessings. Father Anil Mascarenhas, parish priest of St Kevin’s Parish in Hampton Park, southeast Victoria, was unable to attend the event as he was away in the United States to attend a conference.

The dedicated MKC Choir sang with all their heart, ringing in everyone’s ears, which enhanced the beauty of the Mass. During the offering procession, fresh vegetables and fruits were offered.

Once the spiritual celebrations were over, the social festivities began at the same location. The evening’s hosts, Stephen P D’Souza and Anita Pinto, took over and thus ensured the smooth running of the extraordinary extravaganza that unfolded. A cake in honor of Mother Marie’s birthday was cut with all the Presidents of the Associations present on the Stage since its creation. The association’s president, Philomen Fernandes, highlighted the year’s achievements in her speech.

As part of the entertainment, the three groups – Cranbourne Stars, Eastern Group and Western Butterflies gave a scintillating performance which captivated everyone. A ‘Marian Housie Housie’ was quickly organized and the winners won great prizes.

The sponsors were congratulated without whom we could not carry out an event of this scale. Association Secretary Dolly Sequeira Cutinho thanked everyone for making the event such a success. From half past three in the afternoon, the festivities continued with great enthusiasm to culminate only at ten o’clock in the evening. La baila brought down the curtains for Monthi Fest 2022 – a momentous day of community gathering.

Melbourne Konkan Community Inc. (MKC) is a registered association based in Victoria – Australia. It welcomes all Mangaluru Catholics residing in Melbourne to be part of this growing community. Members of the MKC committee can be contacted by email at [email protected]

To know more about MKC and its activities, please connect to the Facebook page http://www.facebook.com/MelbourneKonkanCommunity.